Allscan Twelve here sharing with you my #100DaysOfCode challenges and we are now at Day 06 Exercise 01. You may be wondering why I am I’m recording what I’m doing with the course and uploading it to my YouTube Channel? Well, for me, my YouTube Channel is the online video library of my work that I can go back to easily someday if I have to do something similar. This might help you also if you are someone starting to learn Python programming. If you are someone who prefers to read, I do have a duplicate version of this on my blog. Kindly visit my website at allscan12.com. I’ll put the link in the description.

Let’s first take a look at what are the available commands we can use on Reeborg’s basic keyboard.

So, this is where we need to define a new function to create a turn_right() command.

The syntax for defining a function is def space function name, then open and close parenthesis and now, the final thing, the finishing touch in our function definition, is a colon, because that says, everything that comes after this function, and is indented, belongs with the function.

To create a turn_right command function definition, we can just simply turn_left 3 times.

So, moving on, after turning right, Reeborg’s next step is to move forward, then turn right again, then move forward and finally, turn left.

These whole movements from move() to turn_left() can be assigned to a function called jump.

So, Reeborg’s first move is, basically, to jump and for Reeborg to reach the finish line, Reeborg will do this 6 times.

What if Reboorg has to do this 100 times, is that mean we have to WRITE jump() for 100 times? Well, you can do that if you want but it’s not the best way.

Let’s modify the code and apply what we’ve leant so far in the previous lessons about looping.

Then, indented, we can let Reeborg jump. This loops 6 times and by the end of the loop, Reeborg should be at the final or correct position.

You can watch this in action here:

There you have it. Task completed and with shorter lines of code. In this exercise, we’ve learned how to create a function definition by combining all the commands into a single command called turn_left() and jump(). I’m excited to learn the next task where I’ll be learning about the “While” loops.

The exercise in today’s challenge is to create a Python code to generate a random password from letters, numbers and symbols.

Let’s start by specifying the letters, numbers and symbols that are mostly accepted by any website when creating passwords.

Then some print statements asking the user for their input in terms of how many characters of each kind they want to use for their password.

Then we need to import the random module which we need to create some random arrangements by saying:

Then I created 3 “for loops” for my letters, symbols and numbers.

Then I combined them all into a single password in the form of letters+symbols+numbers.

and that completes the easy part of this challenge. The next higher level for this challenge is to randomise these characters to make it difficult to hack by any professional hackers.

I haven’t seen the solution from our instructor but after googling, I found out that I can use the function called random.shuffle(). This function doesn’t work with string. It can’t accept a string argument.

The first thing we need to do is to convert the random_password from line 42 to a list. Let’s do that by saying: new_list = list(random_password)

Next, let’s reshuffle it by saying random.shuffle(new_list). I did mine twice here.

Then let’s view the result using the print statement by saying print(new_list).

Finally, time to join back those characters in a list using the join() function

Then let’s view the final result using the print statement by saying print(final_password).

Next, we are ready to run the code.

Here is the sample result of selecting 8 letters, 3 numbers and 5 symbols for the password:

Click the link below to watch this in action:

Until then. Have a great day.

The challenge for today is inspired by a game called “FizzBuzz” game where from a given range of numbers, in this case from 1 to 100, we will write a program to satisfy these 3 conditions.

Let’s start by creating a range of numbers from 1 to 100, inclusive.

Next, if you start by creating an if statement to capture any numbers divisible by 3 or 5, for instance, 15, whoever comes first will be processed first. So if you say:

From here the number 15 will be replaced by Fizz which is something that we don’t want for any number that is divisible by 3 and 5.

So here is the completed Python code:

And here is the partial result:

Until then! Have a great day. 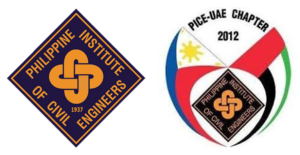 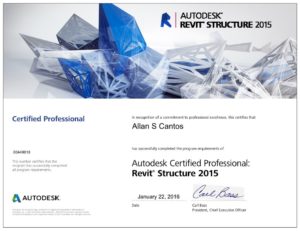 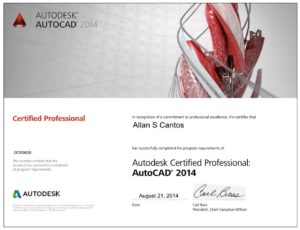